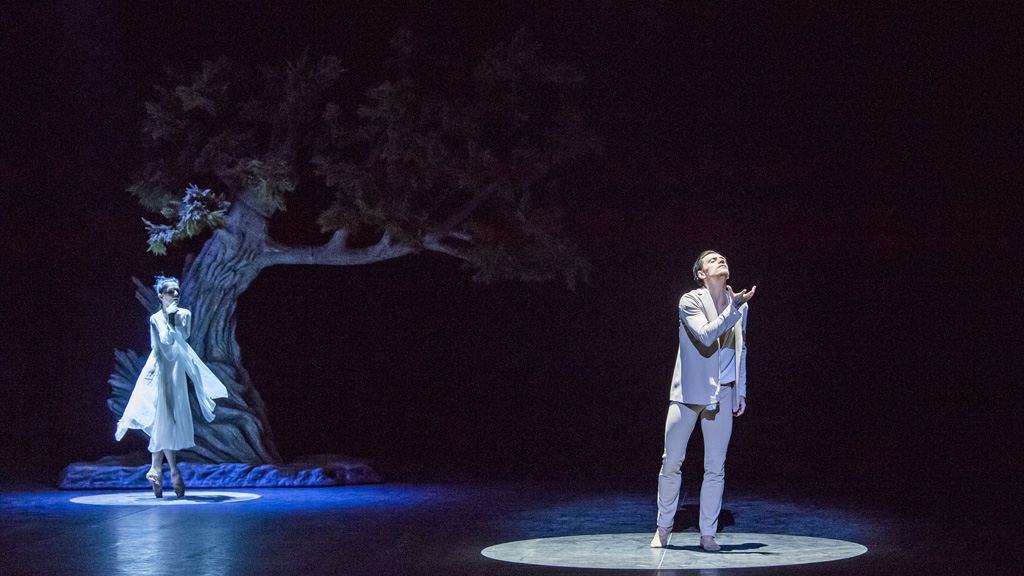 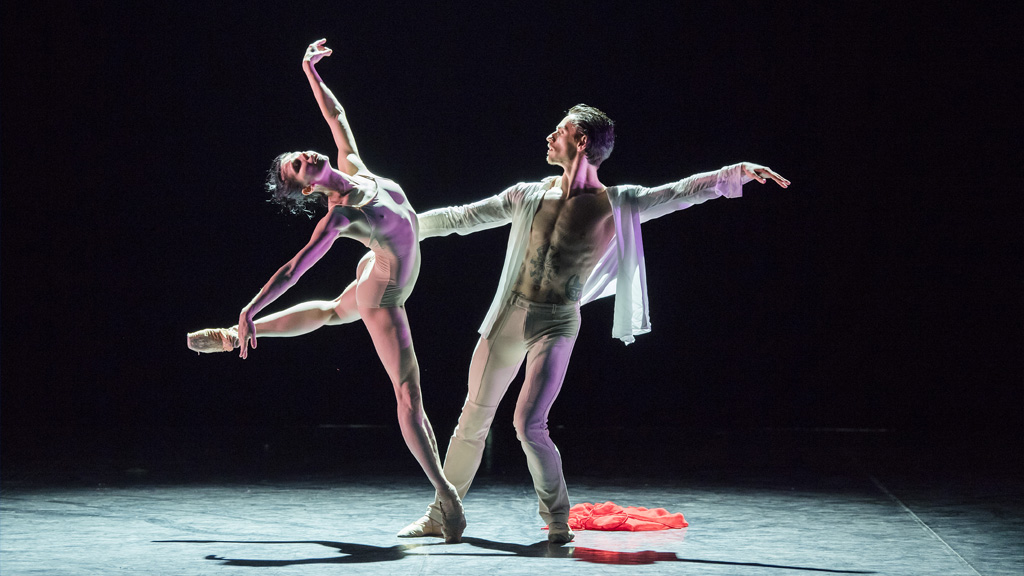 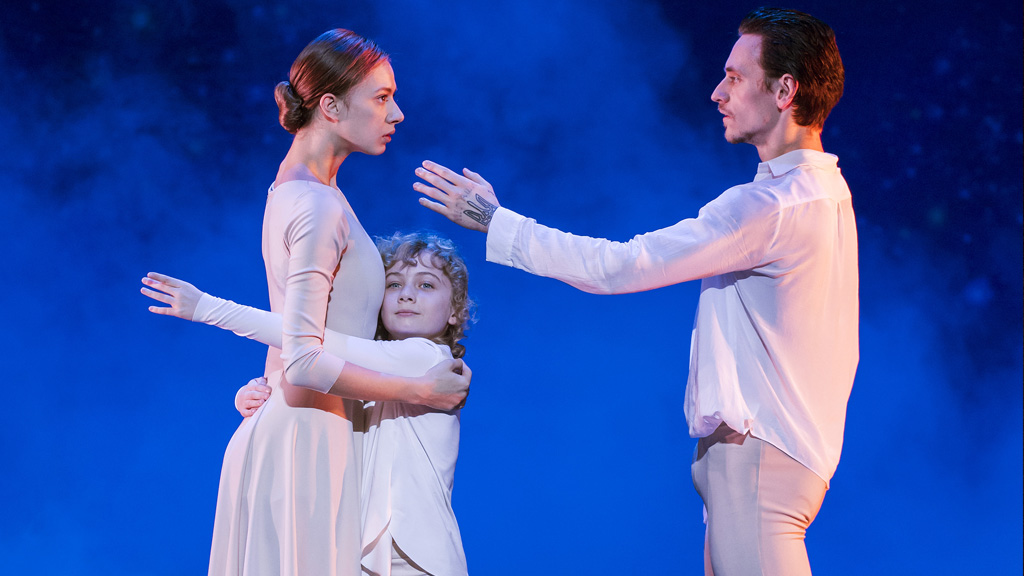 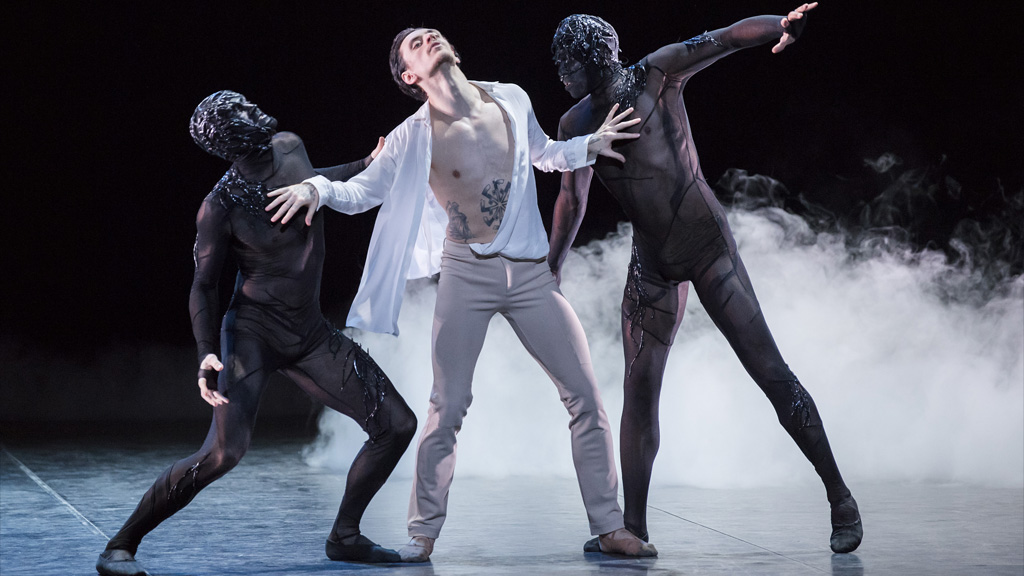 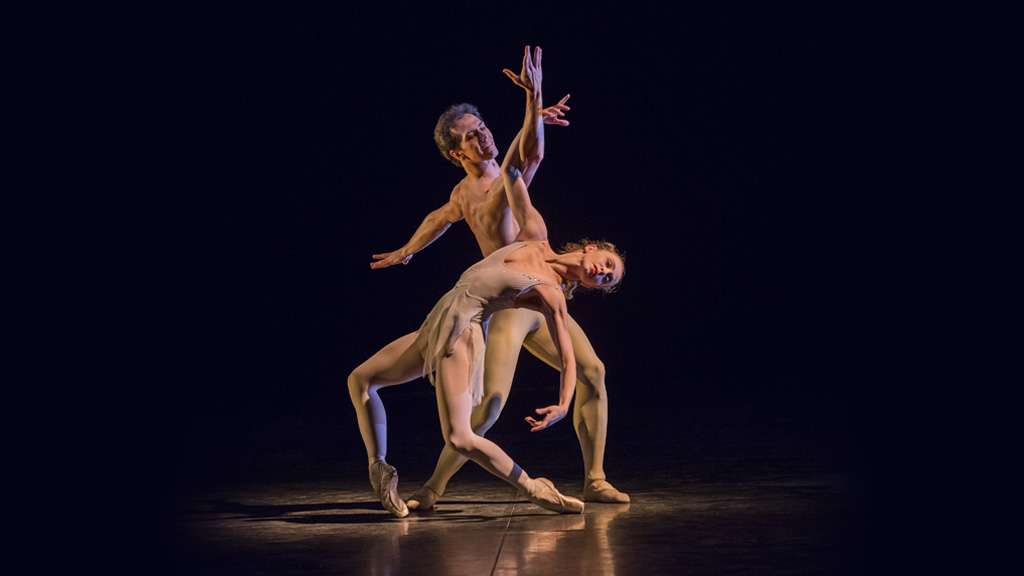 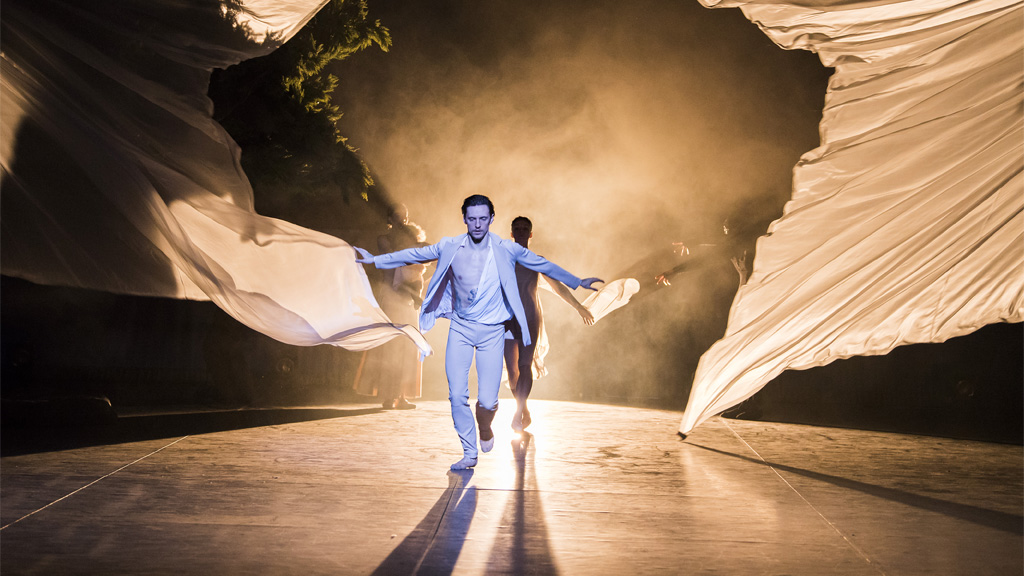 Ukrainian ballet prodigy Sergei Polunin trained at The Royal Ballet School before joining The Royal Ballet, where he rapidly rose through the ranks, becoming their youngest principal ever.

With Project Polunin he aimed to create new dance and ballet works through the collaboration of dancers with contemporary artists, musicians and choreographers for both stage and film. This triple bill included both classical and modern pieces, including the UK premiere of Vladimir Vasiliev’s Icarus, and Tea or Coffee, a company piece choreographed by Andrey Kaydanovskiy.

The programme also featured the world premiere of Narcissus and Echo, a piece co-created by Polunin in collaboration with composer Ilan Eshkeri, who wrote the music for Polunin’s biographical film Dancer and conceived the idea for Narcissus and Echo, and the photographer and artist David LaChapelle, whose previous collaboration with Polunin helped launch him to stardom with his performance to Hozier’s Take Me to Church.

“Without question, the most naturally gifted male ballet dancer of his generation” – THE OBSERVER