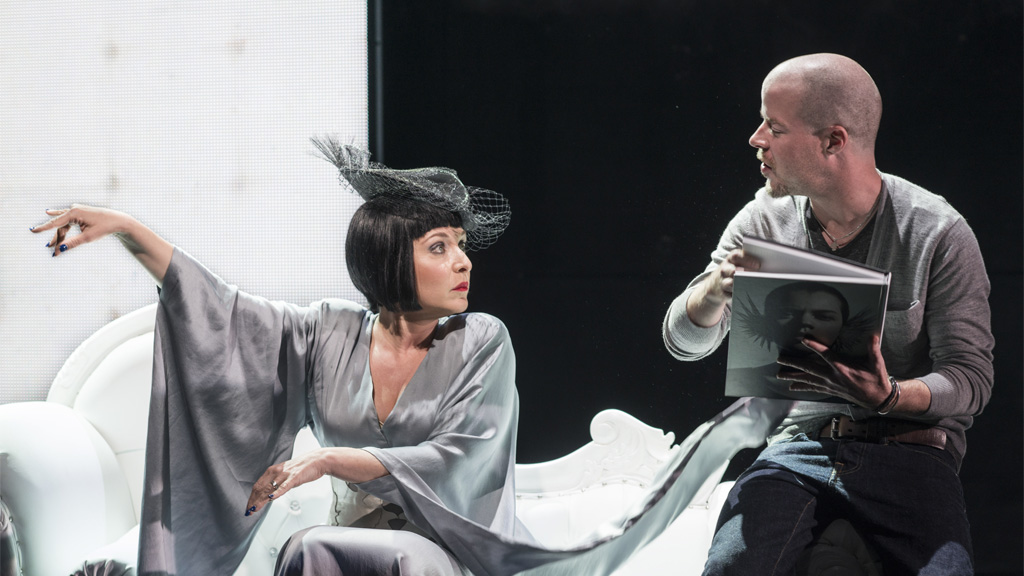 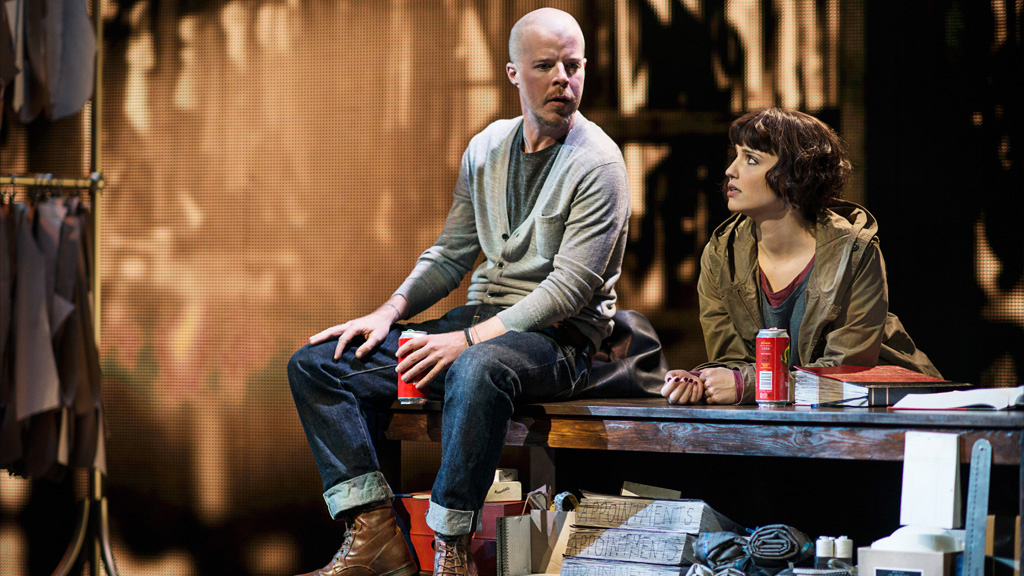 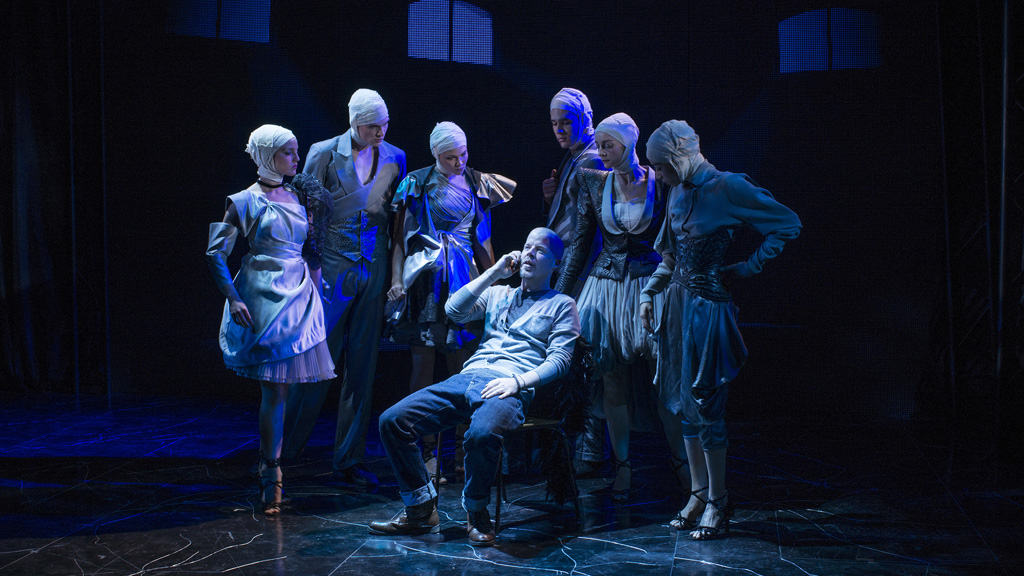 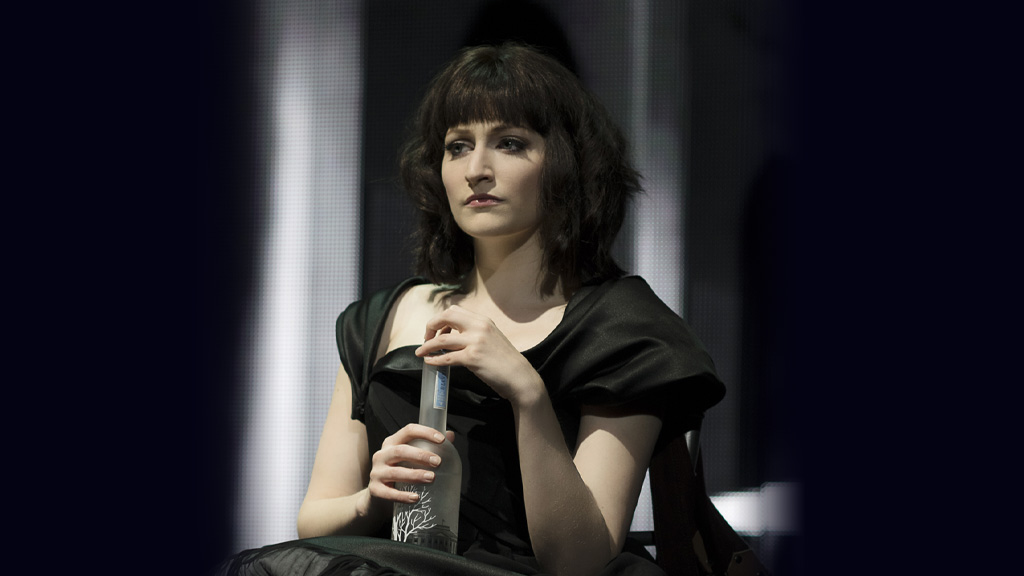 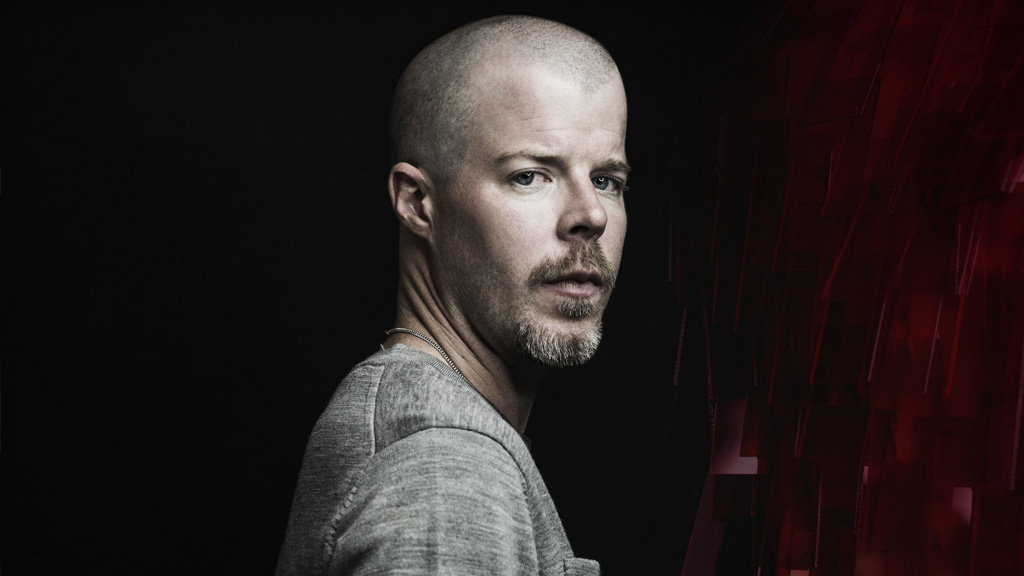 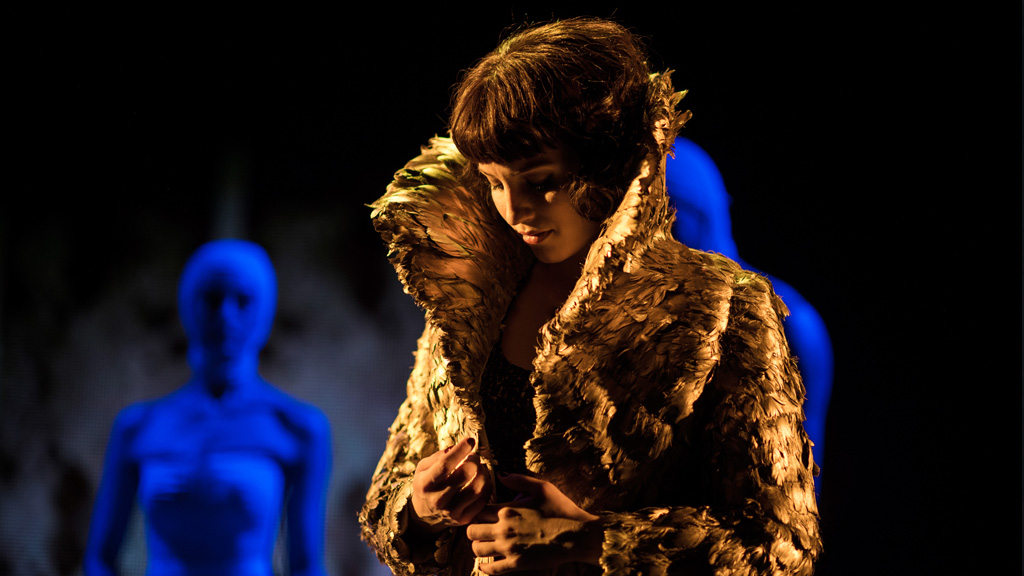 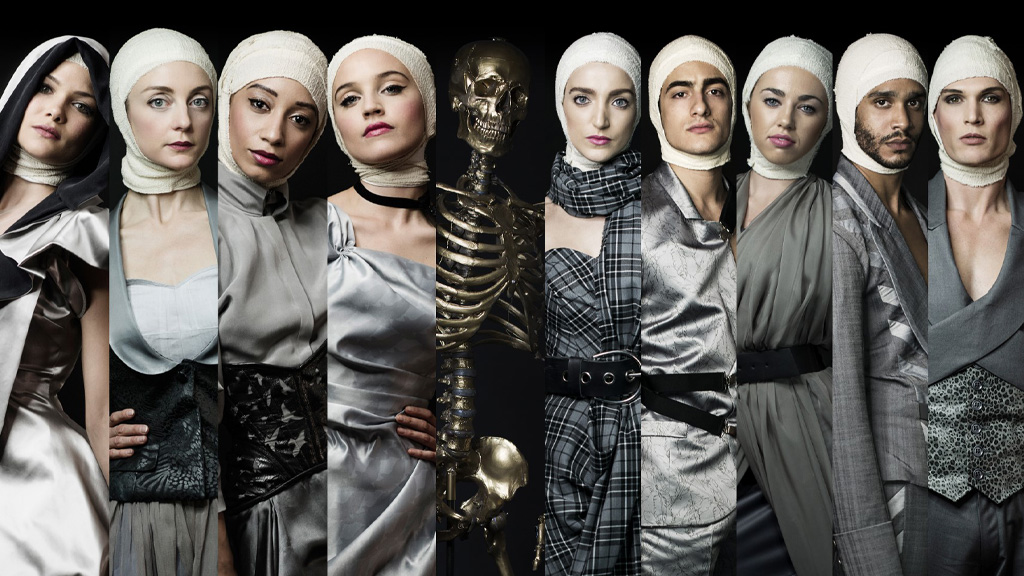 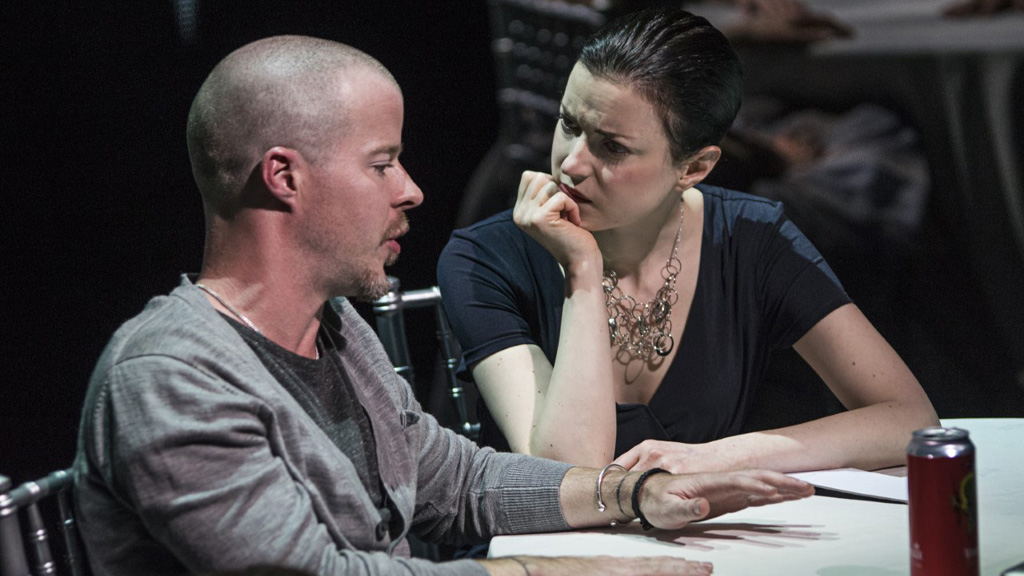 McQueen is a play by British playwright James Phillips and directed by John Caird. It received its world premiere at the St. James Theatre, London, in May 2015. Starring Stephen Wight and Dianna Agron, the story is set over the course of one night. It focuses on the visionary imagination of the late fashion designer Alexander McQueen, about a girl who breaks into the designer’s home to steal a dress and is caught by McQueen.

Following its premiere run, the play was transferred to the West End’s Theatre Royal, Haymarket from August 27 to November 7, 2015.