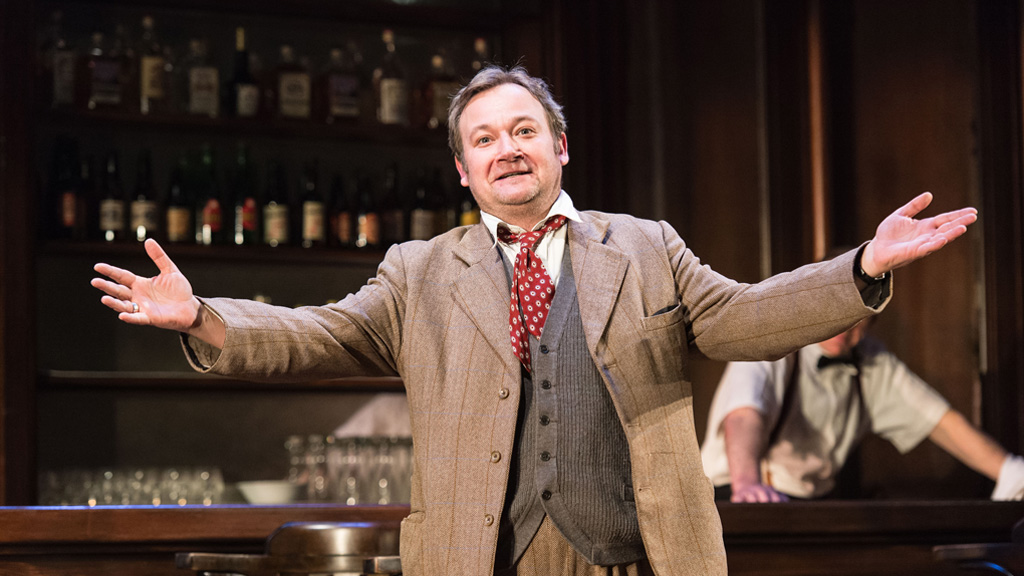 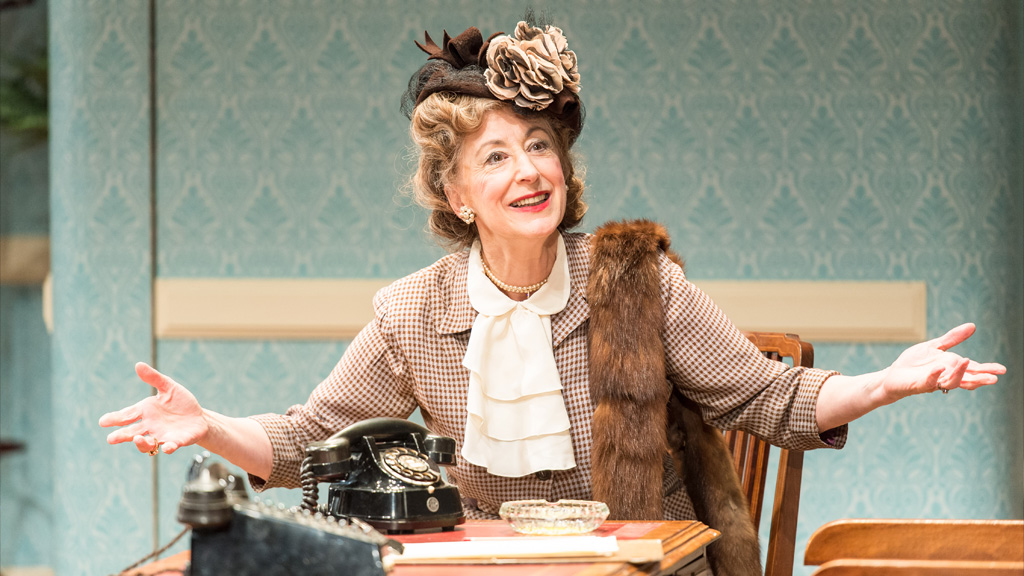 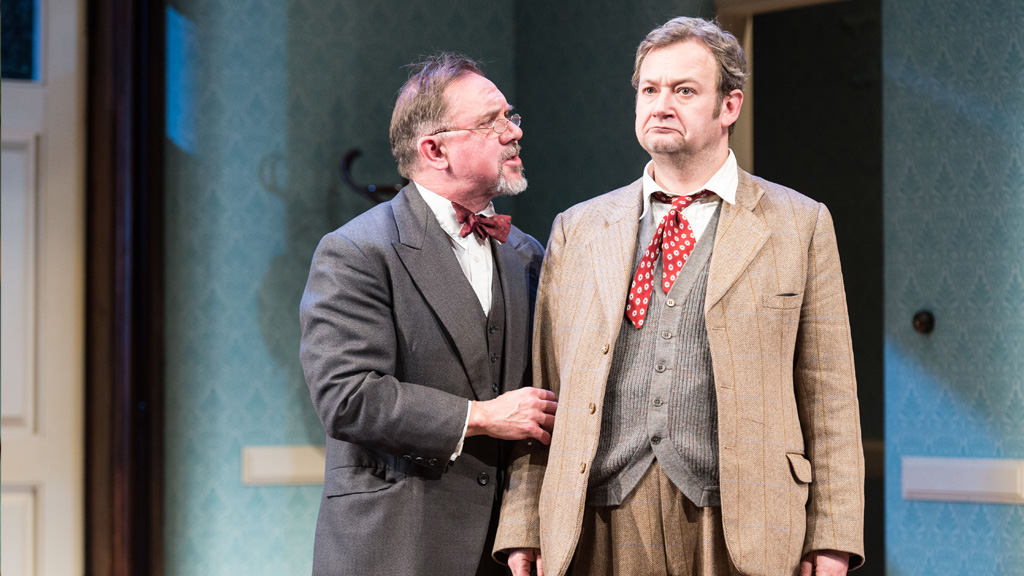 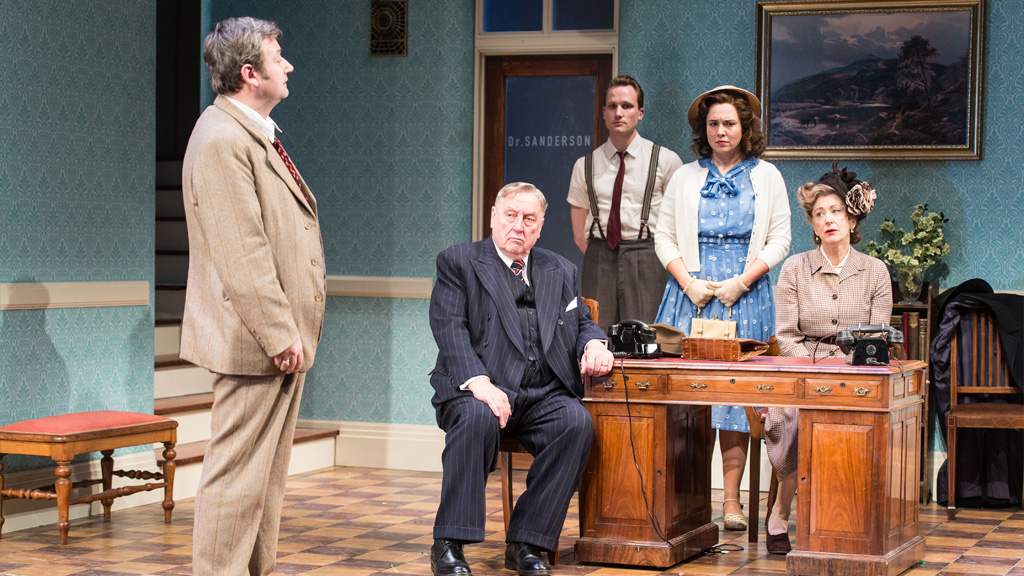 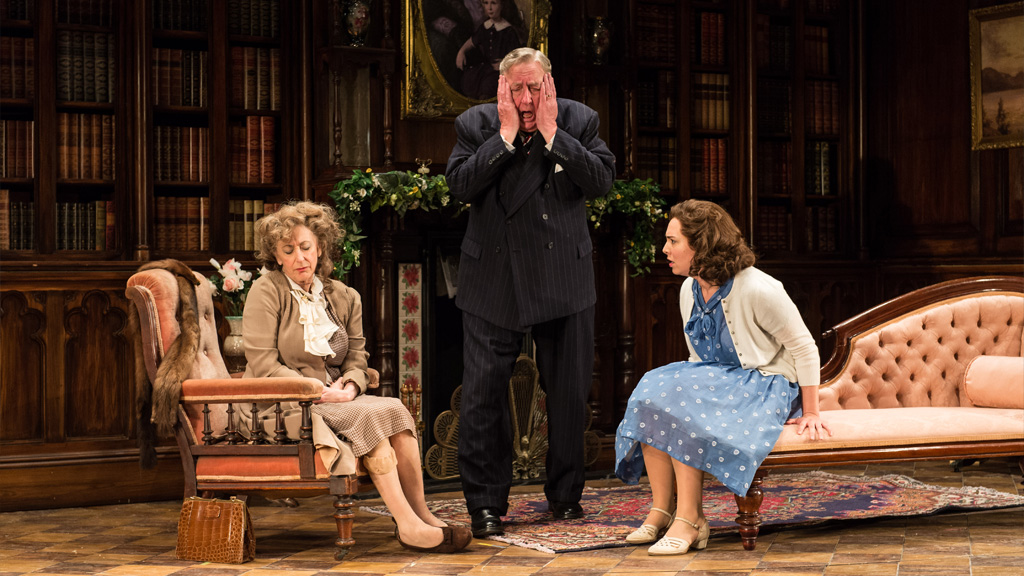 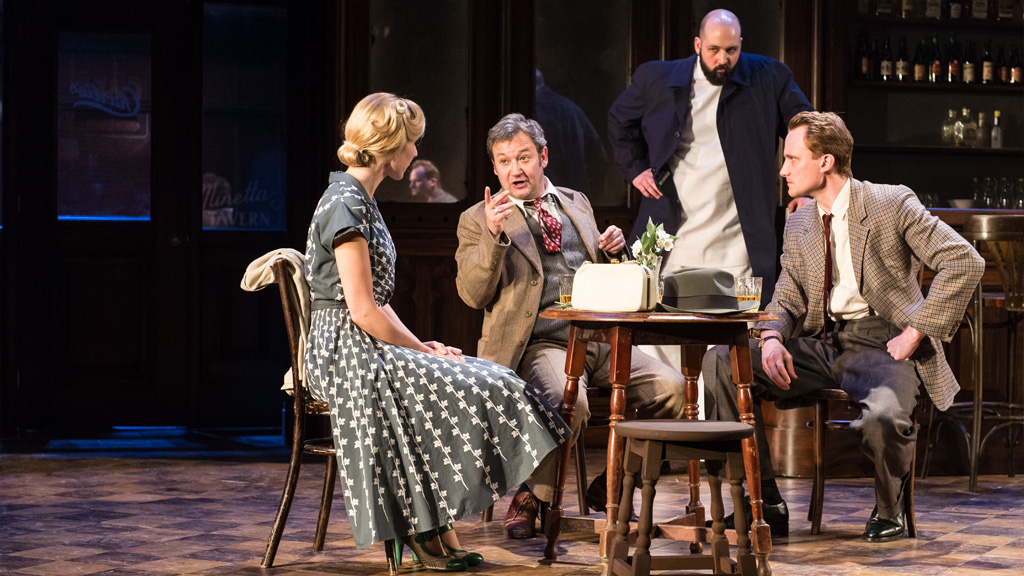 Harvey is the 1944 Pulitzer Prize winning play by Mary Chase about a man with an imaginary friend. Subsequent to its creation, the text has been adapted for a television series and a film starring James Stewart.

Harvey focuses on the likeable character of Elwood P. Dowd, a man who people enjoy spending time with. There is only one problem, he is best friends with a 6ft, three and a half inch tall rabbit named Harvey.

Elwood’s bossy and socially aware older sister, Veta, cannot accept her brother for his quirks, especially Harvey. In a desperate attempt to change her sibling, Veta has him committed to an asylum and thus, a comedy of errors ensues!